We are the only company in Bangladesh who can provide 24/7 LIVE survey reporting with Videos and Images almost instantly from vessel. NOW you can see how discharge going on , whether there is any damage or stevedore making any issue.

PANOCEAN Limited. is an independent, third-party surveying company, established in the year 1999. We have a team of highly competent and experienced Marine, Technical and Cargo Surveyors supported by experienced and trained technical staff, capable of conducting a variety of Marine surveys and Audits. Our surveyors are available 24 x 7 to attend to any urgent requirement or an on-going assignment. We are proud of our track record, exceptional response times and high standards of performance. We are committed to follow high safety standards in our work and produce the best quality results for our clients.

– Provide guidelines to avoid damages to vessel by the stevedore.

Our master mariner well-experienced surveys conduct on hire / OFF hire BUNKER and condition survey on behalf of charterers or owners, along with a wide range of services.  Our surveyors will need to have knowledge of relevant C/P terms between owners & charterers in respect of vessel’s consumptions at sea & port, the position of Re-delivery, names of parties to be entered in the Re-delivery Certificate etc. We prefer to request our Principals to update us in the following ways-

Consumption:
Laden  abt …. k on abt ….   (380/180 )
Ballast abt ….. k on abt ….   (380/180 )
In port  abt …..
In port gear working: abt …..    irrespective of how many cranes in operation during load/discharge When ballasting / deballasting vessel consumes additional abt ……   per day.
Once tank dip/ullage is completed, the ROB of bunkers are calculated basis ullage/sounding of each tank corrected for trim & list, gross observed volume (GOV) from tank table, density @15°C (as per BDN), observed temperature of each tank, VCF from table 54B, Gross standard volume (GSV) of each tank, metric tons in each tank and summary of total quantity of bunkers on board (ROB) at the time survey.  If NOMINATED BY CHARTERER, THEN CHECK WITH US HOW WE PROTECT INTEREST. 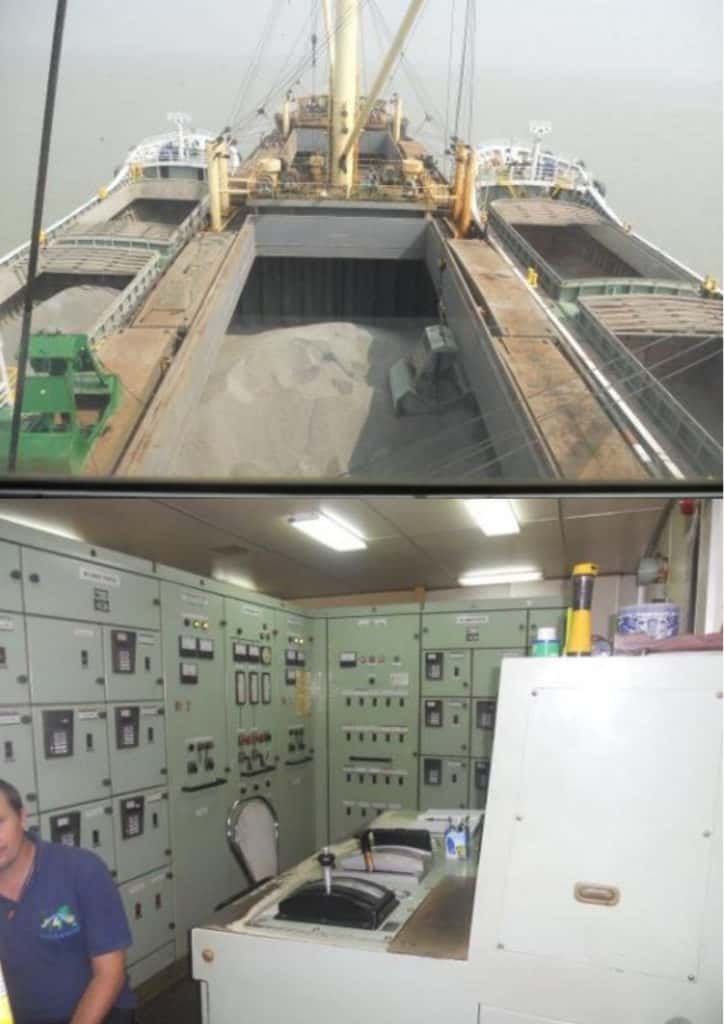 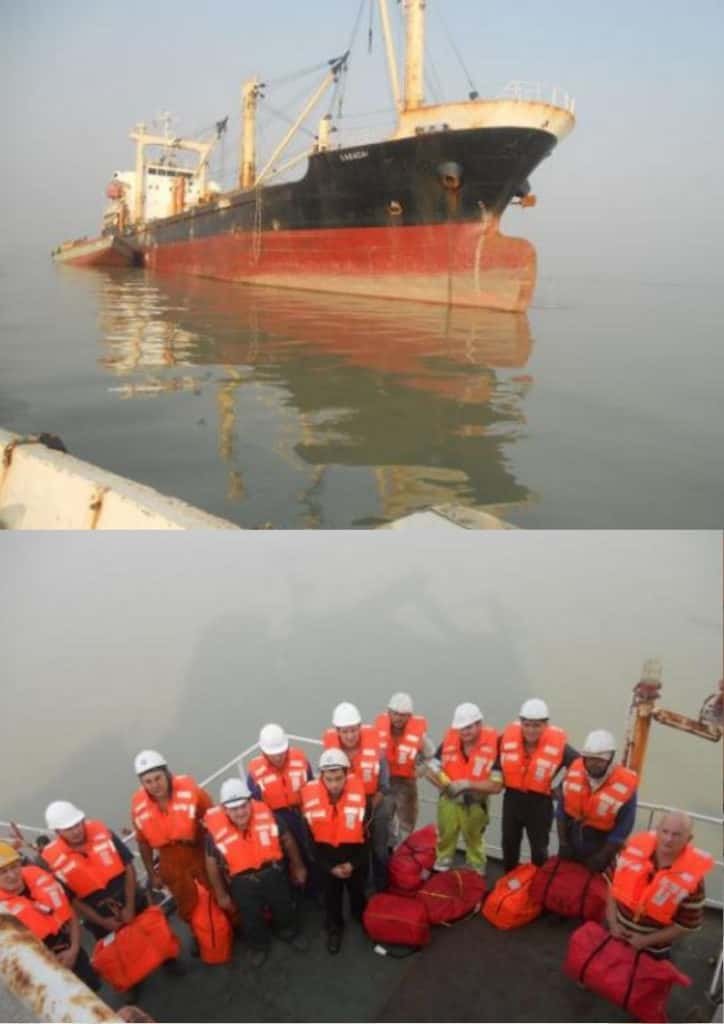 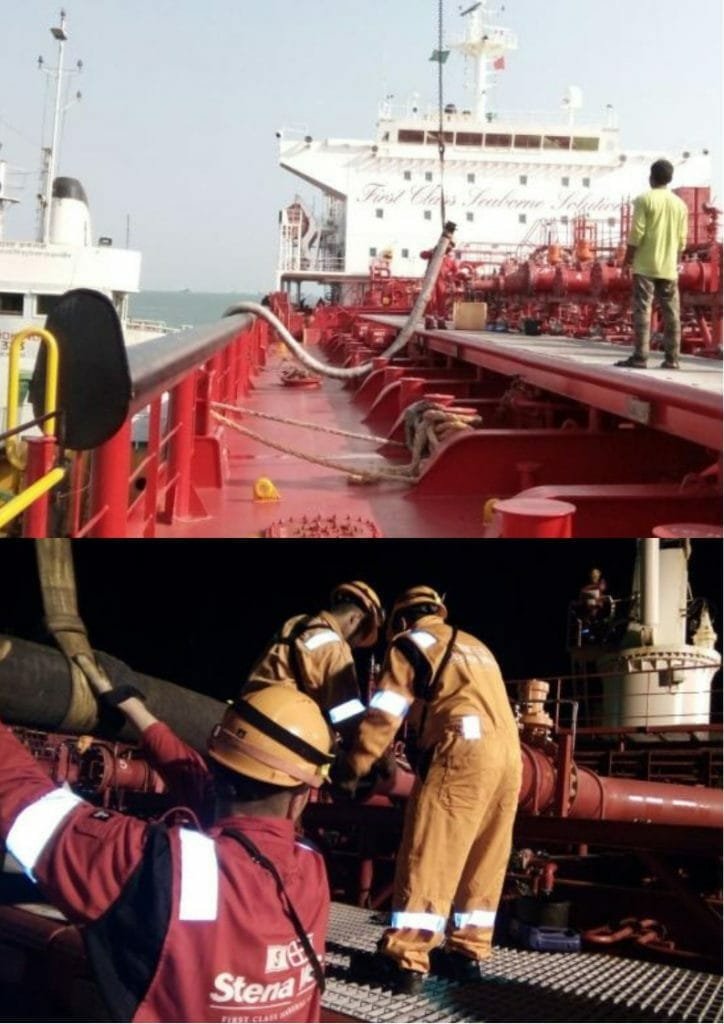 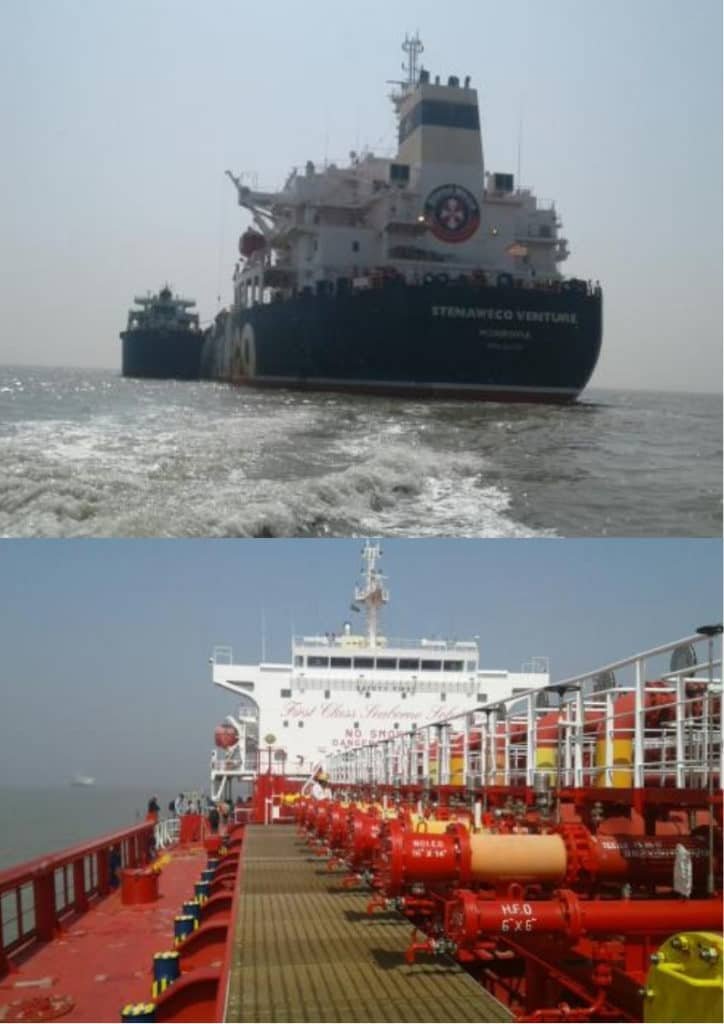 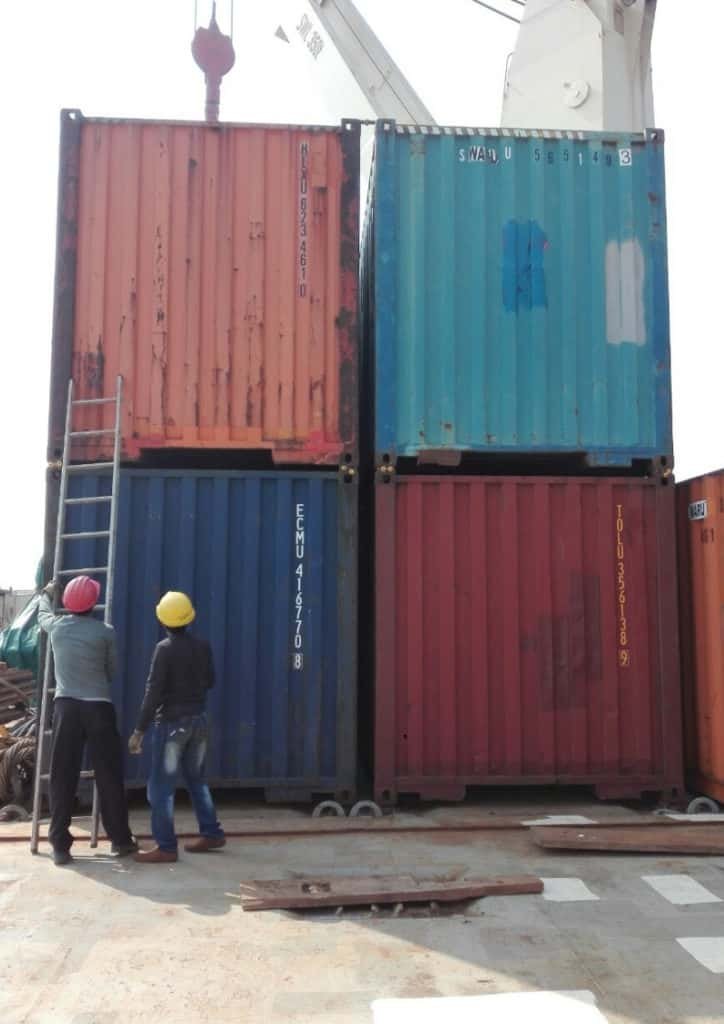 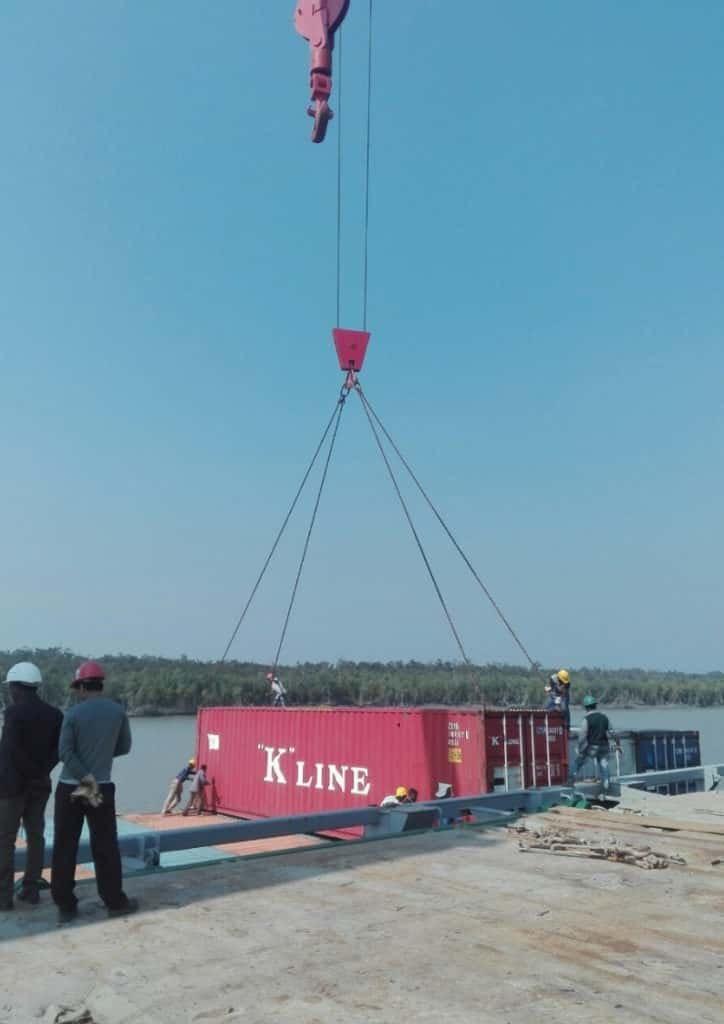 More about our services